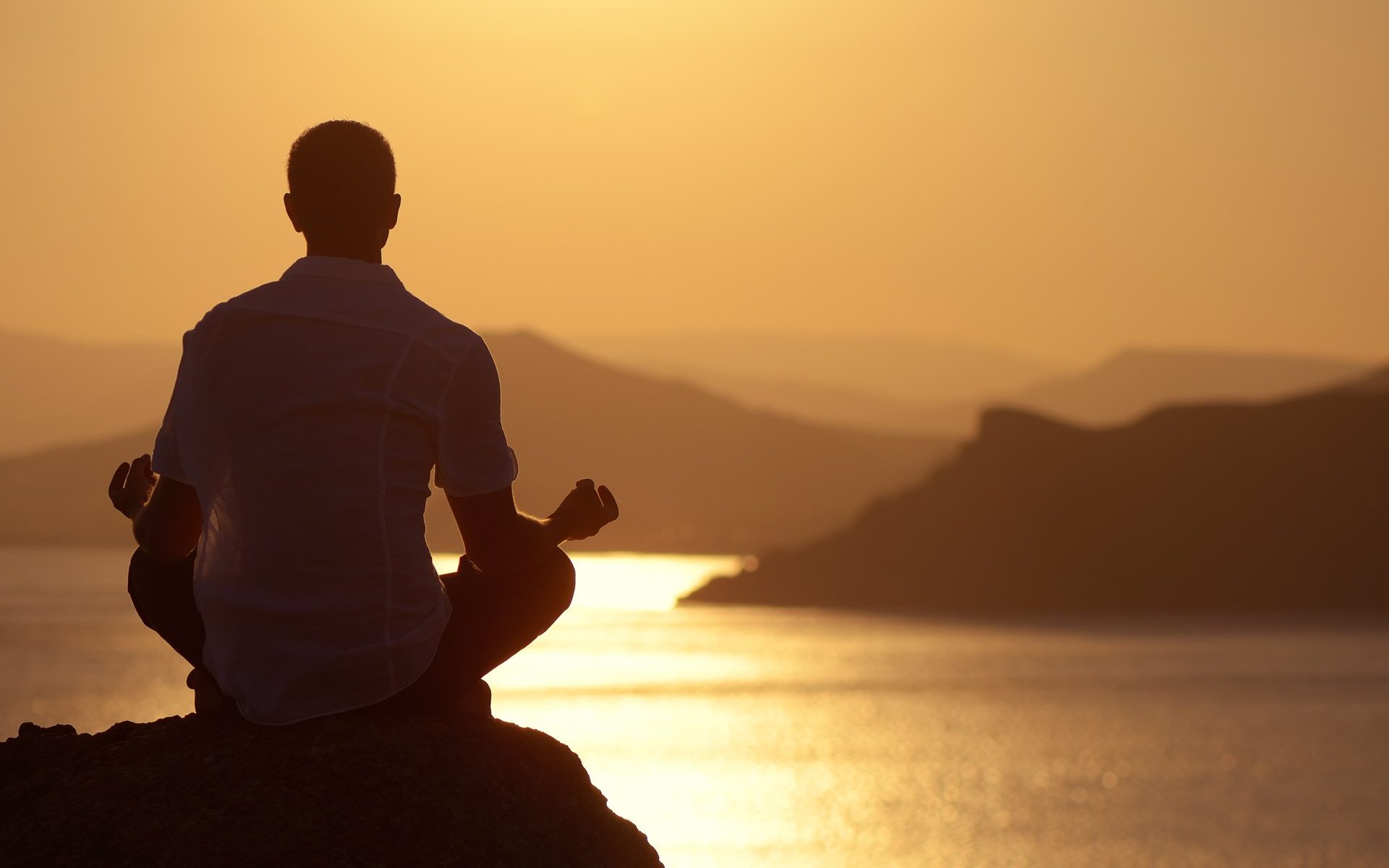 It’s done before you notice it. That hurtful word, that angry look or that “joke” that really wasn’t a joke at all. To say nothing of that angry tantrum, total freeze-up or emotional outburst in which you lost control. Deer in the headlights, anyone?

So what happened? What happened that made you forget all the rules you set for yourself and unthinkingly made you surrender to old patterns? What was the trigger?

It’s only much later, and usually with some effort, that you’re able to recognize what happened. Pema Chödrön likens it to getting hooked. A resistance to reality as it presents itself to you, resulting in an involuntary motion to think or act a certain way.

The Tibetan word Pema Chödrön uses to describe this process is shenpa. Shenpa is an everyday phenomenon and may spring from something as innocent as noticing a faulty light bulb that needs to be replaced, someone failing to return your smile or the presence of a traffic jam when you weren’t expecting any. You didn’t ask to be shenpa’d! It… just… sort of… happened.

The good news is that shenpa can be recognized in the moment of its arising. Recognizing shenpa is the start of the path to the freedom to do something different.

The better news is that publisher Sounds True has bundled Pema Chödröns teachings regarding shenpa into an online course: “The Freedom to Choose Something Different”. Readers of this blog have the opportunity to acquaint themselves with the first 30 minutes of the course, for free. If you find yourself – like me – creating situations that later need repair, this course is a worthwhile time investment!

Read more about the five steps to greater freedom, and to watch the free first 30 minutes of Pema’s course.