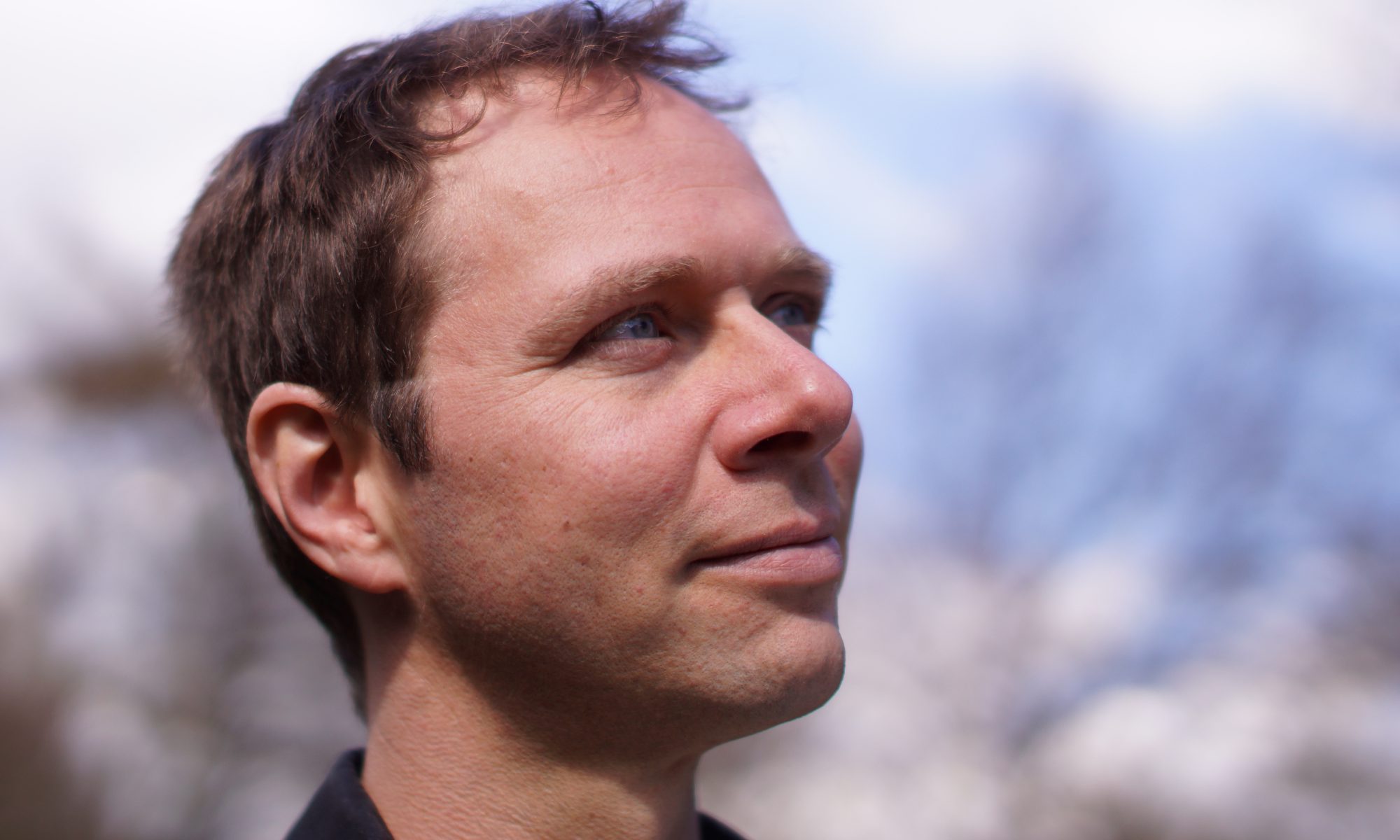 Merijn de Haen has been meditating for many years. He first became interested in (Eastern) spirituality at the age of 11, wanting to investigate what his atheist upbringing had neglected to teach him. During his teens and early twenties, he experimented with different forms of consciousness exploration and manipulation, before settling down as a law student, and an entrepreneur.

Nevertheless, the adventure of consciousness kept beckoning and in 2009 – age 33 – he made a formal decision to maintain a daily meditation practice. In 2011, he started the Tuesday night meditation group, which still convenes every Tuesday. And in 2015, seeing as the group had grown out of space at his living room, he decided to start Inward Meditation Center.

Profit is not a motive at Inward. Merijn values the practices that have helped him and countless others see where they get stuck in their lives, and is committed to spreading them to those who also seek to be more free. Lack of money should never be a reason not to come meditate or follow a course at Inward.

Part of practicing in this way involves “turning inward”, which neatly explains the name of the meditation center. Turning inward is rarely taught as a virtue in today’s society, which seems like an oversight, seeing as it can yield such valuable insights about the prisons we create for ourselves, and about the freedom that can be gained by choosing to question our (unhelpful) habits.